Nicole: “There’s a lot of boys in this world, but Keith is a man” 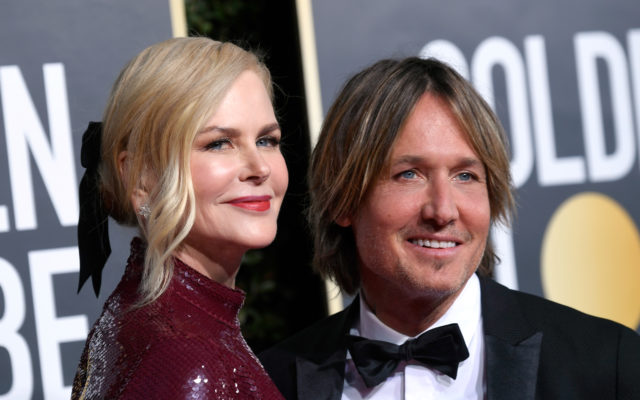 “The first time I heard ‘Happier’ it spoke to me lyrically,” Keith explains. “Underneath that bad a** track there’s an incredible story of emotional conflict being told.”

“I could really relate to it and so I set about trying to frame that in my own way,” he adds.

Don’t get the idea that there’s any major “conflict” in Keith’s relationship with his wife Nicole Kidman, however. The Oscar-winning actress is on the cover of this week’s People magazine, with a story titled “Keith, Kids & Finding Happiness.”

“My connection and my love for him is so powerful,” Nicole says in the article. “The girls and I are so lucky to have the man that he is. And he is a man. There’s a lot of boys in this world, but Keith is a man.”