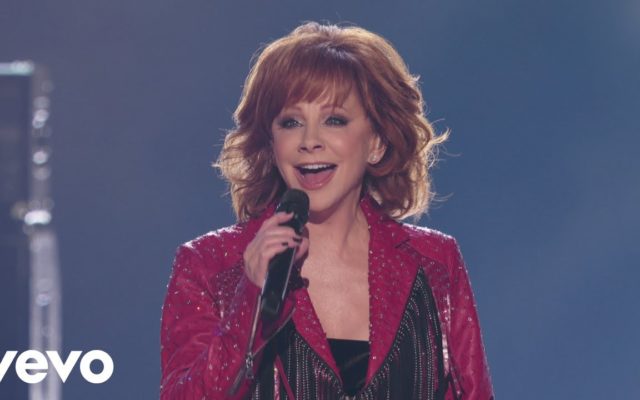 Big Machine – They say imitation is the sincerest form of flattery, and there’s no doubt Shelby Blackstock loves his mother.

You see, Shelby happens to be the only son of Country Music Hall of Famer Reba McEntire. Reba’s new album is titled Stronger Than the Truth, and on the front, it shows her leaning against a bar.

Shelby’s a race car driver — not a singer — as far as we know. But he couldn’t resist taking a tiny jab at his mom, with whom he’s extremely close.

This week, the 29-year-old posted his own take on his mom’s recent album cover on Instagram. He strikes a similar pose on Shelby McEntire (Blackstock): Stronger Than the Truth (Part 2): You Can’t Handle the Truth.

“Feelin’ cute,” he added. “Might drop an album later.”

If that does happen, he might want to start with “Freedom,” which is his mom’s new single.

And if you’re wondering what Reba thinks of his post: Well, they’re so tight she probably took the picture.