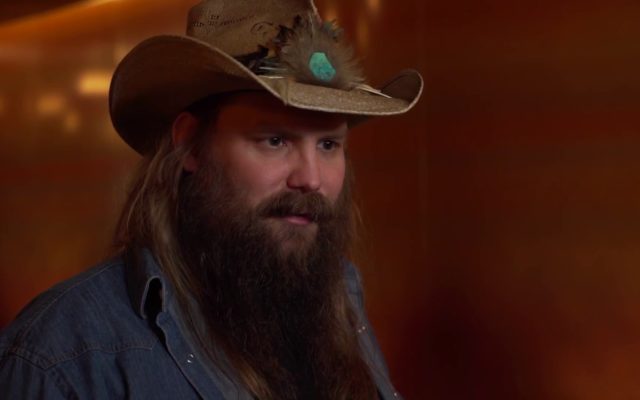 ABC/Mark LevineChris Stapleton fans may be anxious for news of his next studio album, but the Traveller phenom is offering up plenty of collaborations and individual tracks in the meantime.

The latest finds him singing with Ed Sheeran on “Blow,” from the British pop superstar’s No. 6 Collaborations Project, which comes out July 12. The cut also features musical sensation Bruno Mars.

In addition, if you go see Toy Story 4 this weekend, be sure to stick around to hear Chris sing “The Ballad of the Lonesome Cowboy,” which will play over the closing credits.

Chris is also on Sheryl Crow‘s upcoming Threads album, set to arrive August 30. The two pair up on the track “Tell Me When It’s Over.”

Previously, the “Millionaire” hitmaker teamed up to duet with Pink on “Love Me Anyway” on her Hurts 2B Human album. He even surprised fans by singing it with her at Madison Square Garden last month.

Chris hasn’t released a new album since he put out the two-volume From A Room project in 2017.