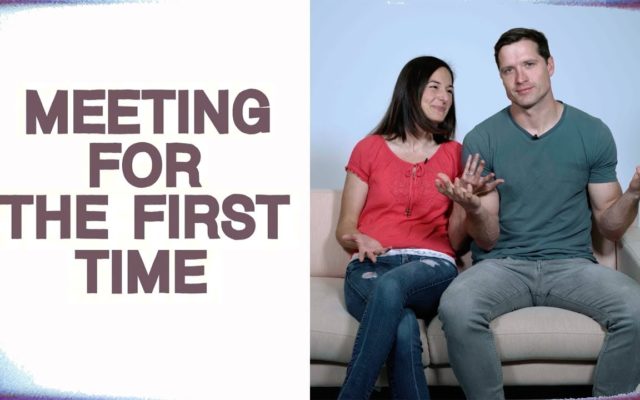 Walker shared the song with fans weeks prior to its radio debut Tuesday. He wrote “Don’t Let Her” while on tour in Europe with Old Dominion in 2018.

The pain of missing his wife Laney and their kids back home in the U.S. inspired him to pen the song in the form of a letter to the person who would fill his shoes in the event of tragedy, listing all the important qualities in his wife.

“I’m honored to be sharing this powerful and massive song about Laney,” Walker says of the track.

Additionally, he and Laney have launched a new weekly YouTube series titled Hayes of Our Lives that features the couple discussing a range of topics, from how they met to how they balance life raising six children. The first episode, “Meeting For the First Time,” is available now.