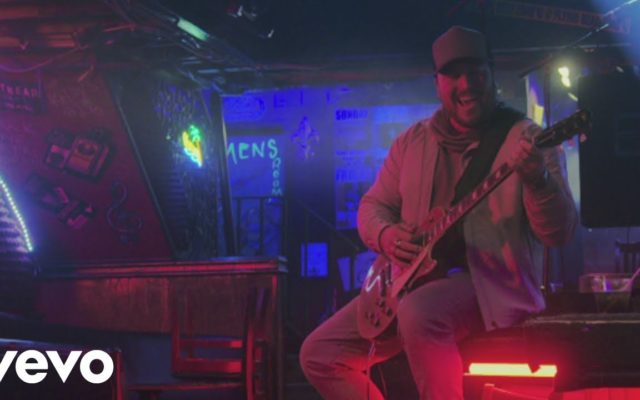 ABC/Image Group LA – Mitchell Tenpenny morphs between scenes in a loft and in a bar, as he performs his latest hit in the new video for “Alcohol You Later.”

The Nashville native even seems to get a little embarrassed as his onscreen love interest flirts and dances around him in the clip.

“Alcohol You Later” is the second single from Mitchell’s debut album, Telling All My Secrets, and the follow-up to his platinum-selling number one, “Drunk Me.”

You can watch the “Alcohol You Later” video on YouTube now.

Mitchell’s currently nominated for New Male Artist of the Year at next month’s ACM Awards, while touring with Old Dominion on their Make It Sweet trek. 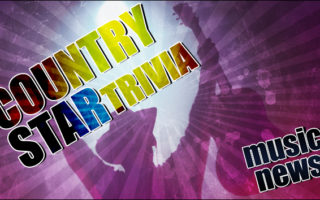 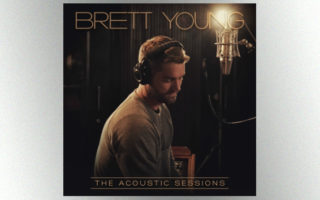